The federal government and the IRS have set April 15th as the filing deadline. Some years it is later than the 15th depending on that which day the deadline falls. Also, Emancipation Day (April 16th) in Washington DC has an effect as well.

The federal filing date came to fruition after the 16th Amendment passed and the government mandated the theft of taxing income of over $4,000 annually. 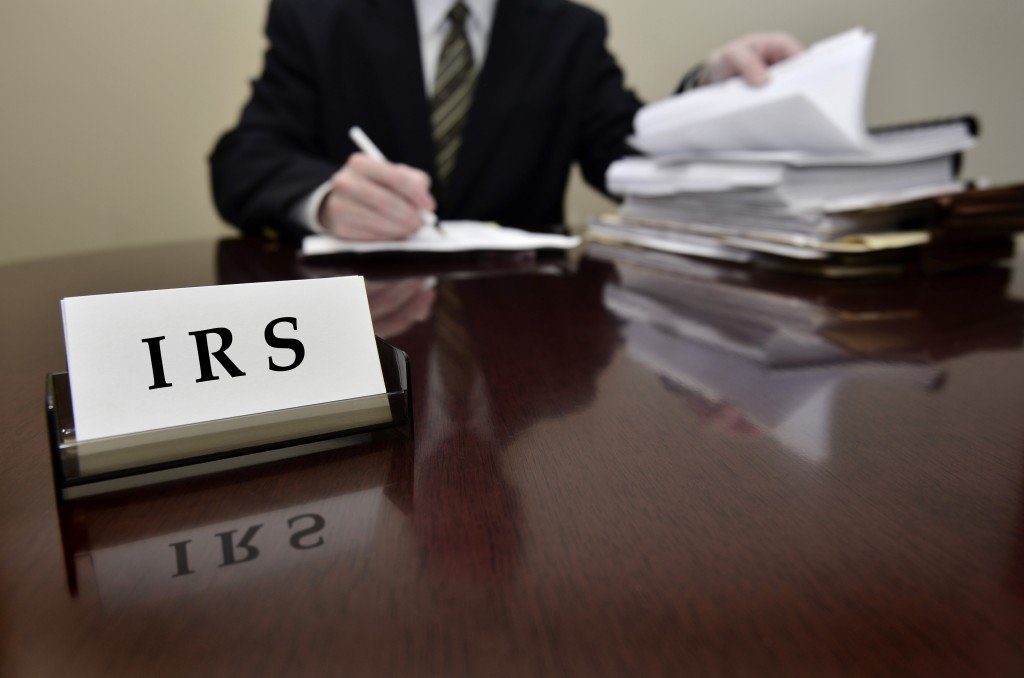 In 1954 President Eisenhower pushed Congress to change the tax code. Sure this gave more credits and deductions, but it made it more complex. This Congress pushed the deadline to April 15th to spread the massive workload by the IRS. Also, April 15th is the midway point of the fiscal year.

The IRS is predominantly a criminal organization to most people because of Lois Lerner, Barack Obama, and the attack on conservative organizations. It is simply an overpowered government entity that uses far too much of the revenue that it collects.

Under Obama it seemed like the US citizens paid more in taxes, but that wasn’t true. In fact, the money paid to the government was lower. It was because of Obama, but it wasn’t because of his great love of the American people, it was because of the recession and his disastrous economic policies that reduced the average income of the bottom 99%.

Can you file for an extension on taxes? Absolutely. There has to be a decent reason for the request.

The IRS will grant you an automatic six-month extension to file your taxes. You just have to complete Form 4868.

That’s a nice gesture, but even if you receive an extension to file, you still have to pay your income tax in full by the original deadline.

Since the federal government will grant you an extension just for the asking, you can take advantage of this additional time to ensure your return is accurate. For example, if you’ve lost the W-2 your employer sent you and are waiting for a duplicate to arrive, you are better off filing the extension and waiting for the W-2. If you just estimate your income, it’s likely you will have to make corrections in the future anyway.

In 2016 alone the IRS received 13.5 million in tax extension requests.

The requests are usually aimed at people organizing their taxes and the proper documentation to eliminate errors.

Errors on a tax filing can result in penalties and extra charges that will drive an individual or company’s tax bill even higher.

Extensions can be a good idea if taxpayers receive necessary forms late, said Melissa M. Labant, director of tax advocacy with the American Institute of Certified Public Accountants. “If you’re missing information,” she said, “you’ll need to file an extension.”

Confusing forms are a common reason for people to file for extensions as well. The rise in self-filing tax software and services has put people who aren’t exactly equipped for handling taxes in charge of filing taxes.

The rise in number of new forms for new scenarios can slow down the filing process. In 2016, the 1095-C was introduced and was estimated to be part of the reason for the 13.5 million extension requests.

Of course, you don’t have to file an extension. You can file an amended return, but that isn’t the preferred option according to Douglas Stives. Mr. Stives is a professor of accounting at Monmouth University and a consultant to the Curchin Group, an accounting firm in Red Bank, N.J. He said of filing an amended return, “You’re drawing attention to your return and that’s the last thing you want to do.”

There is another way to file for an extension on taxes. Instead of filing a separate form, you can make a tax payment on the IRS website.

Get on the website and use the Direct Pay service, which pulls the funds directly from your bank account. You don’t need to register for Direct Pay, as is the case with some other payment options. According to the IRS, filers using Direct Pay should “select Form 4868 to indicate that it is for an extension.” Then, “You’ll get a confirmation of your payment, and you won’t have to separately file Form 4868.”

Remember, all of this must be done prior to the original tax deadline. There are a litany of late fees and charges that can be levied against someone if they file late or pay late. In fact, the filing fee for a late return can be as much as 10 times higher than the late payment fee. Of course, that gets parlayed into the owed amount and then the person can’t make the amount in time and then there is another late fee. The vicious cycle of late fees will continue for a long time if the filing isn’t done in time.

Don’t underestimate the amount of money you owe; you do not want to be saddled with interest.

You can also request an installment plan. With this option, taxpayers can make monthly payments on their total bill. It’s important to note that there are fees associated with installment plans.

Taxpayers who owe $50,000 or less in combined tax, penalties and interest can use the IRS’ online payment agreement to set up a monthly payment agreement for up to 72 months. Make sure you apply for this prior to April 15 so you avoid any additional penalty.

Filing a tax extension has its benefits. The extension alone can delay fees and the filing of the return. If the Form 4868 is filed, the extension is effective until October 15th.

The extension CAN NOT delay when the tax bill is due. The extension filing and the payment must be remitted before April 15th.

Remember that if the filing for an extension is not granted by the deadline the filing fee applies to your tax bill and is 10 times higher than a late payment fee.

Also, just because taxation is theft doesn’t mean you can avoid paying. Legendary criminal Al Capone got busted for tax evasion. Pay your taxes until you can afford a lawyer and top tax professional that can help you reduce your tax bill.