5 Keys to Dealing with Financial Failure

5 Keys to Dealing with Financial Failure 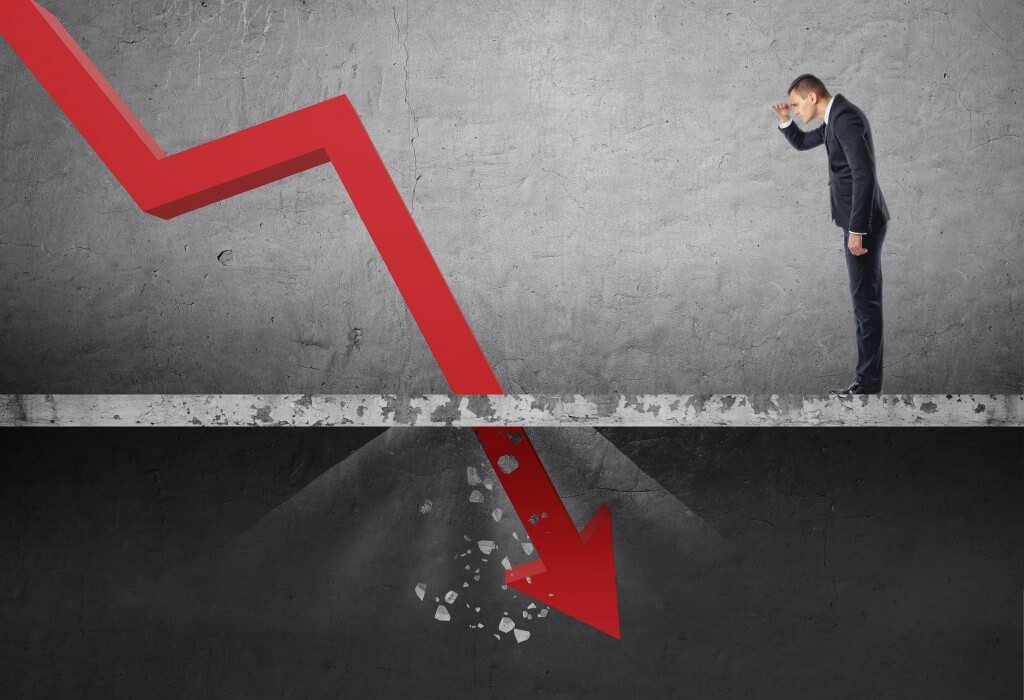 The majority of people in the world have experienced failure. Financial failure is one of the most disappointing and stressful failures that you can go through. The good news is, you’re not the only one who has experienced it.

Even people like Donald Trump have had financial failures, but he is still one of the richest men in the world.

This is how you know for a fact that it is possible to not only deal with these failures, but you have the ability to turn around these failures and turn them into fortunes. Let’s talk about dealing with financial problems. 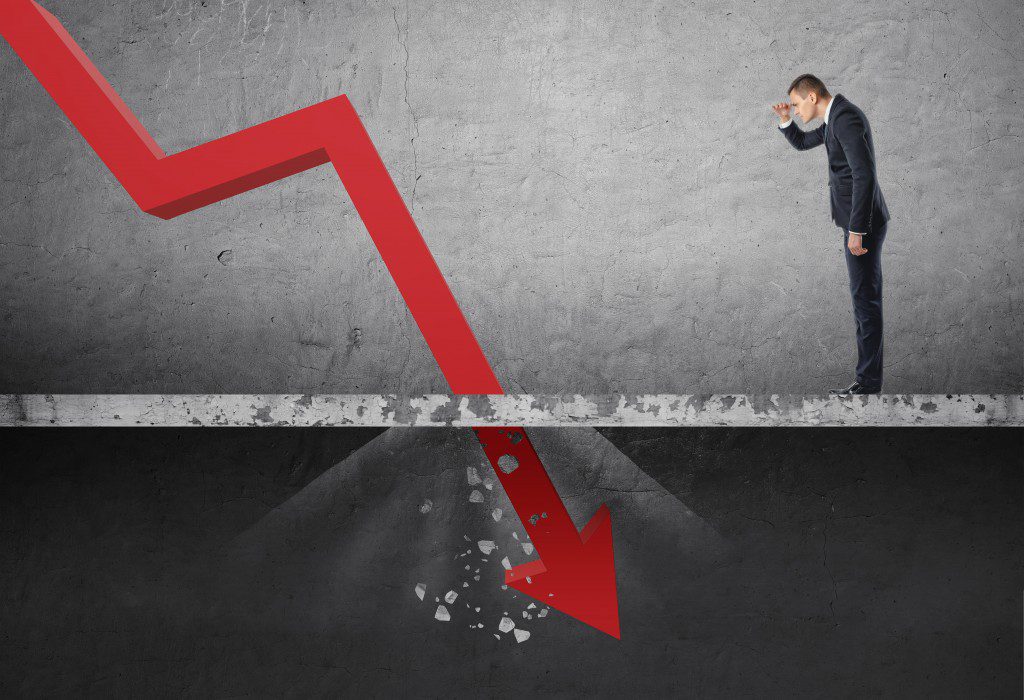 What Is Considered A Financial Failure?

A financial failure can be numerous things. A lot of people consider it not being able to pay their bills on time. That seems to be the most common as living paycheck to paycheck is one of the biggest issues facing Americans in the middle class and down. Another failure can be a failed business. The business doesn’t end up becoming profitable in the necessary amount of time and bankruptcy is filed. This failure can hit anyone who has the bravery to open a business. Another similar thing could be missing their annual income goal by 2%. Seems small, right? Well, it is considered a financial failure by the individual or company who missed their goal. Hell, it could even be not having enough savings to fund an unexpected expense.

How Do I Deal With Failures?

Financial failures are unavoidable unless you’re insured by trust fund and you don’t have to work. That is a very rare instance so that makes it a guarantee for just about anyone at some point in their lives. There are numerous ways to handle this kind of situation, here are some useful steps you can go through and come out as a winner.

This one is possibly the most irritating on the list because you have to suffer the financial failure for this to work. You can learn from your financial failures and apply the possible changes to your budget, revenue stream, or adjusting your goals accordingly. Financial failure is one of the most disheartening issues you can face and it is definitely a learning experience. Review the decisions you made along the way. Look at the events and see the effects of those events and actions. What can you learn from not making your bills? You can learn to cut expenses, increase your income, and possibly change providers for your bills. What about missing your revenue goals? Change your product, fix your customer service, or spread out your affected area. Failure is the best teacher if you let it teach you. If not, you’ll make the same mistakes over and over again. Remember, even if the failure isn’t your completely your fault, take responsibility, own it, and learn from it.

Stop Dwelling On It

This is one of the hardest things for someone to do. Once something bad happens, people dwell on it. Yes, we’re talking about finances, but this is applicable to any malfeasance in life. The death of a loved one, a breakup/divorce, a mistake at work. When you dwell on it, you don’t learn from it. You don’t move on. With those two issues, you can’t take on your next financial venture. Owning it is different than dwelling on it. Owning it is taking responsibility and then moving on. Dwelling on it is focusing on the problem and letting it consume your life. If you failed to pay a bill on time, take responsibility and work out a payment arrangement. If you missed your revenue goal, don’t focus on that and whine about it, move on. You missed it so take responsibility and then make a plan of attack to remedy the issue.

Try A Different Point Of View

A different point of view is exactly what it sounds like. Look at what happened from multiple angles. Even something as awful as these financial breakdowns can have a good side to it. You can learn what worked in your financial plan. That can help you figure out what will work next time. A different point of view can show you exactly where you went wrong, but maybe why it was wrong from that different view. Maybe you kept thinking that you weren’t making enough money to pay the bill, but you decided to check out the breakdown of the bill and you see the numerous charges and services that you don’t use, but are charged for.  A different point of views are useful so when discussing your financial breakdown with someone, ask their opinion. Start dissecting their opinion and use it to see the problem and possible solution from their point of view.

A lot of people base their self-worth on approval. This isn’t solely a financial issue. When people have a financial failure they tend to try and shirk blame and then seek some sort of approval from a close figure. You want approval from your parents because you’re supposed to be successful. If you’re struggling, you’re still begging for that approval and then you slip deeper into the problem. A financial professional can’t approve of your behavior if they believe that it was a horrible financial decision. Don’t let approval make your decisions for you. If you want to invest in something similar to what failed you before, go for it. You clearly understand the risk. Do not seek approval from others. Your decisions must be based on your needs, not other people’s feelings.