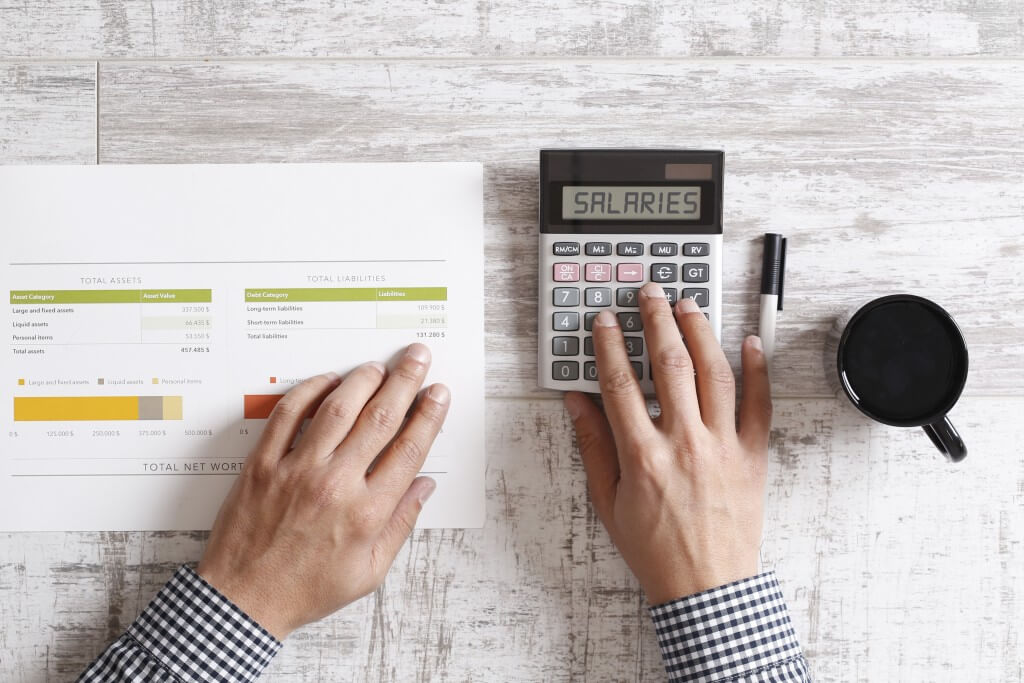 A salary history request is when a hiring manager or HR department asks applicants what they have been paid in the past as well as benefits received.

This move will cause HR departments to rethink their hiring questionnaires at the very least as salary history has been a big question asked for anyone trying to get a job.

A bill has been introduced in Washington that would mimic the Massachusetts and NYC laws across the nation.

Numerous advocates for the law point out the primary benefit as stopping the institutional discrimination that is allegedly ever present in the workplace.

The institutional discrimination they are referring to isn’t backed up by any statistics or any facts. The blatant disregard of affirmative action debunks the pro-ban arguments.

When an individual runs a business, capital is king. To provide a service or good more efficiently the individual must have a large amount of capital. When that individual is unaware of what to pay a prospective employee, it affects the possible capital that company will have.

Companies also have other reasons to issue a salary history request. When companies grow and they are seeking employees, they may not know exactly what to pay for the new roles that are being added.

The massive range of salaries for new positions makes these things difficult for a business because salary is based on education, experience, performance, and a number of benefits included in the package.

Why It Doesn’t Make Sense

Salary over a career is meant to go up, but growing too fast gives potential job seekers a nearly unbreakable ceiling early in their career. When a job seeker is being paid nearly the max for that position when they come in, there isn’t a lot of room for growth and not a lot of incentive for that employee to go above and beyond for their job.

Now, to counter the arguments by the pro-ban movements about the possible negative effect on women and minorities the Harvard Business Review discussed a poll issued by PayScale.com.

The widely held assumption is that revealing your salary history, especially if the number is below market value, could negatively influence the offer made by the employer with whom you’re interviewing. However, this study revealed that a woman who was asked about her salary history and refused to disclose was actually offered 1.8% less than a woman who was asked and did disclose. Meanwhile, if a man refused to disclose when asked about salary history, he received an offer that was 1.2% higher than a man who did.

It would seem that the disparity isn’t large, but the negative effects on refusing to answer salary history requests harms men, not women.

It would appear just based on the study that the ban on salary history request could actually hinder women more than help.

Sure, the business could price the job, but an individual with one year of experience isn’t as valuable as an individual with 20 years of experience and with the way the economy has gone, new graduates and 20+ year veterans are competing for similar jobs and they clearly deserve different levels of pay, but with the ban it’s going to be hard to know what to pay these individuals unless they voluntarily disclose what they have previously made.

The framers of the bill that has been introduced in Washington are all Democrats so it seems like a far cry for this bill to pass.

They claim this is to address the gender pay gap. The pay gap that doesn’t differentiate experience, hours worked, negotiations in the hiring process, time off for motherhood, etc.

The gender pay gap isn’t a wages differential, it is simply an earning differential as clearly outlined by the Wall Street Journal.

With the blatant disregard for facts, it makes one wonder why this bill is being seriously introduced into the halls of Congress. The only conclusion one can draw is that it is just another regulation on business to constrict growth.

The ramifications of the bill have been outlined in the text of the legislation. Put simply, if a business asked issues a salary history request, that business is fined $10,000. That $10,000 fine guarantees the job that the request was issued for will be removed from listing and there goes one more job out of the economy.

The suppression of a business being able to ask these questions is simply another regulation on businesses. Regulations and taxes are job killers and if anyone in DC had any decency they would table this bill or removed it completely.

The framers of the bill don’t acknowledge the disproportionate effect on small businesses. Small businesses are the bulk of America and they can’t afford $10,000 fines.

Sure, there are arguments that would say, “just don’t ask the question,” but as stated earlier, when a company can pay employees just a smidge less, there is an increase in capital for that company.

Of course, the bill will likely drown in the sea of inefficiency in Washington, but for once that is a good thing. The legislation would be a job killer and a business regulation that is unnecessary and only benefits the government.

Apparently, if someone wants to start a business your job is to work for the government because the number of regulations and taxes imposed is reaching unprecedented levels.