5 Greatest Influencers on the Global Economy

5 Greatest Influencers on the Global Economy 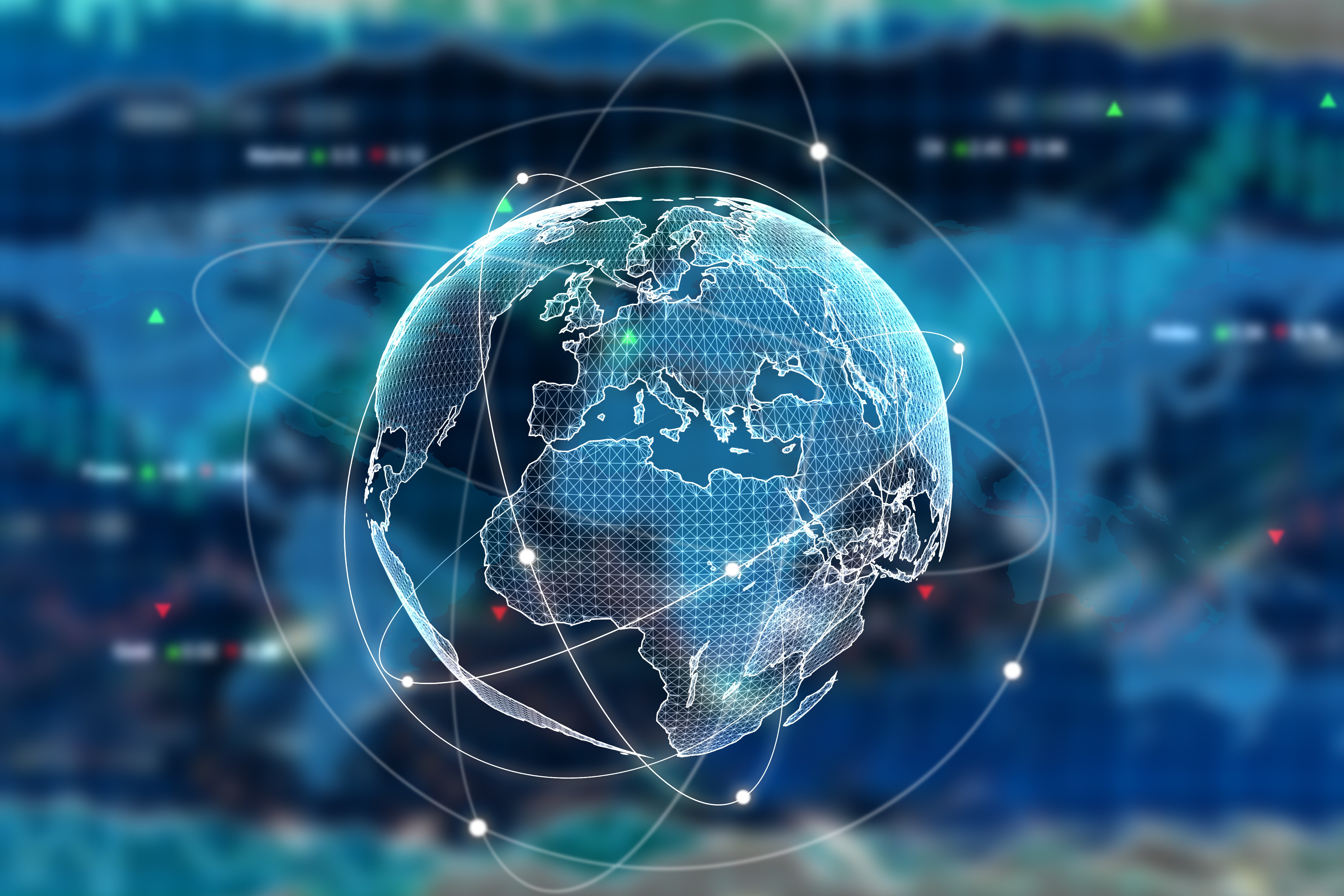 ”Influencer” has been a buzz word in the later years due to the rise of the Internet and the social media. Both social media and the economy have something similar when it comes to influences.

There is a firm background to provide credibility, as well as, “personal” values, opinions, and interests to dictate the trends.  When it comes to the global economy, however, we can only talk about countries and not the individuals. 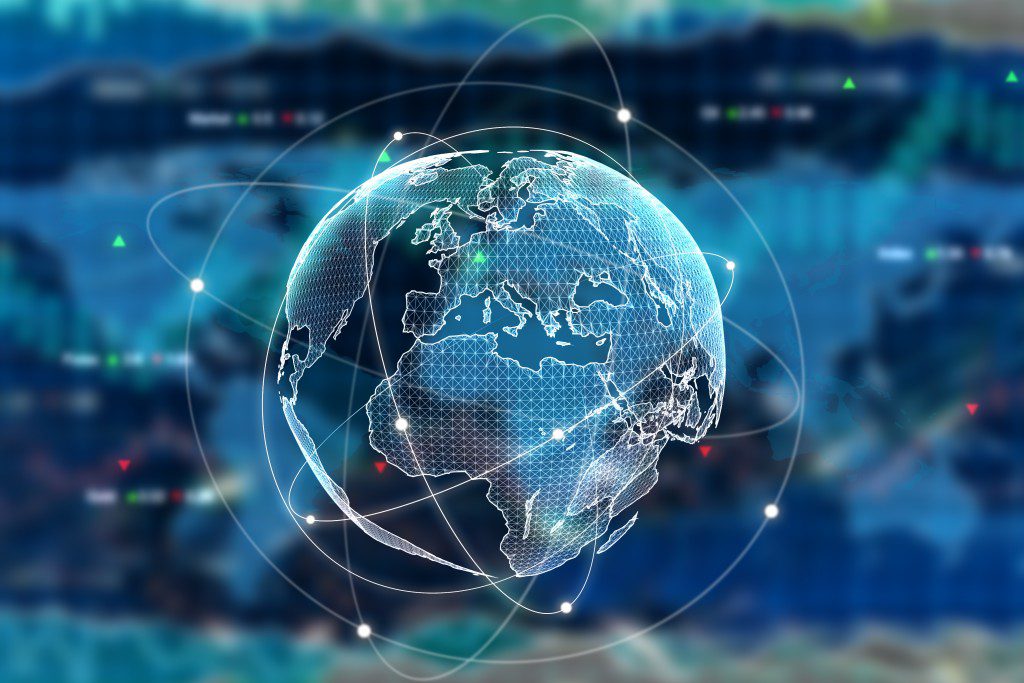 This is a country with one of the largest economies in the world. Its influence has been done through membership in several international organizations including G20 (as its one of most influential members, a member of original G7), NATO, European Union and the United Nations. The continuously growing trends in its economy have allowed it to employ high-cost workers protected by strong labor unions. With the great purchasing power of its people, it has means of supporting domestic market. It also heavily relies on its exports since it is the world’s 3rd largest exporter. Some of the major exported goods are vehicles and vehicle parts, machinery and computers, electrical equipment, medical apparatus, pharmaceuticals, aircrafts and spacecraft, and plastic articles. The major challenges the economy is facing is rapid aging of its working population and lack of low-skill workers. This is, as well as the cost of labor, is why they have outsourced some of their work into Eastern Europe and have set policies for employing a growing number of skilled workers from all over the world, mostly the EU and Eastern Europe.

The country’s economy is the second-largest one in the world. Historical influences, geographical location, and the overall politics have placed it in the 4th place on the list of major influencers. The fact that they are one of the oldest known influential civilizations is partially responsible for the influence they have on the region of East Asia. It has been a permanent member of the United Nations Security Council for almost half a century now. Its people and corporations have influence all over the world. The country’s economy has equally been driven by both manufacturing and service. Even though the country is very close to be the world’s leading economy, there has been a decline projected in its future. The government has suspended trading and the overall economy has slowed down due to the decline in the manufacturing sector and devaluating currency. The world will see consequences of this through a drop in oil prices due to oversupply caused by China’s smaller demand, and similarly to that, the drop in prices of other commodities such as steel, copper, lead etc. This overall smaller demand will affect the rate of international trade, as well as individual companies which have been trading with their Chinese partners.

In this form or another, the UK has for centuries been one of the most influential countries in the world. It still has a cultural imprint on many parts of the world including the countries of the Commonwealth. By winning in the WW II, it has gained a permanent place with the power of veto in the United Nations Security Council. It is a member of G20 (an original G7 member), UN, the World Trade Organization, NATO, and the World Bank. With its recent decision (2016) to abandon its spot in the European Union. The UK has hurt its own economy, even though it is still the 5th leading economy in the world. With the fear that some of the EU trade deals will no longer apply to the country upon its decision to step out, all corporate investments have slowed down. Fearing the devaluation of GBP, many companies have decided to cut down their operational costs and many people anticipated unemployment. However, according to BBC’s sources in the field, there was a significant drop in the value of GBP which has been buffered by the government’s efforts, so the overall economy has not changed much.

If we were to look at the square mileage, we could say that this is the greatest country in the world. It has been a member of G8, however, it was suspended due to recent events in Ukraine in 2014. While being the biggest one, its successful economy is still not in the top 10. They heavily rely on exploiting and exporting their natural resources. It is the world’s largest oil and natural gas producer, which justifies for some of its influence. It is in their best interest for the predictions regarding oil prices to be wrong, or at least not as dramatic. Due to historical and political developments, as well as the US sanctions from 2014, this country’s economy is not thriving as much as it could be. However, the developing service sector which now accounts for over 60% of its economy seems like a good point to pick-up from.

Probably all of us anticipated seeing the US at the number one place on the list of major influencers. The country has the world’s greatest economy, as well as the political and macroeconomic influences through the World Bank, G20 (an original member of G7), NATO and its permanent membership in the United Nations Security Council. It comprises about one quarter of the global world product. It has a technologically advanced manufacturing sector, as well as a thriving service sector. The entertainment industry in all fields also has a great impact on its economic growth. It is a home to Wall Street, the greatest financial sector in the world. The leading economy of the US has enabled Wall Street to have a significant influence on the overall world economy as it accommodates trades of the world’s richest nation. Since it dictates the trends of the US equity market, any downturn in the Wall Street’s stock market causes a recession in the country and consequently the world. We had a chance to witness this several times in history, the latest one being through the recession in 2008.

While we can clearly see that great economies influence global economy, we can also notice other influences which are mainly based on the political power, like a title loan with no job. When it comes to major international trades, including governments is inevitable. Each country is trying to protect its economy. Apart from that, we can also see influences based on historical and cultural values such as those of China and Russia.

If you need a cash loan, fill out our online form.